Just recently a potentially life-changing event happened. My hearing significantly dropped in my right ear, which happens to be my better ear. Why the sudden drop? Nobody knows.

I haven’t told many people this story but when I was 12 years old I was knocked unconscious by a baseball to the left side of my head. It hit me right on the temporal bone, which is located just above the ear. What happened after that was a period of time where my hearing in my left ear fluctuated quite a bit, up and down, without any reason. During this process I was being evaluated by one of the top pediatric ear, nose and throat doctors in Vancouver, who eventually prescribed me a high dose of prednisone (a.k.a. a steroid) to help stabilize and bring my hearing back up to where it was. The result was a stabilization of my hearing but at a lower level than before the accident.

Fast forward 25 years to a couple of weeks ago, without any fluctuations whatsoever in either ear since, my hearing suddenly dropped in my right ear. I visited my doctor as I thought it may have been caused by a cold or infection. Negative. I went to my hearing aid specialist as I thought it may be a hearing aid problem. Negative. I did take the anti-biotics and nose spray as they thought I might have fluid in my inner ear and a sinus infection. Shortly after starting to take the medication my hearing improved. I thought, “great, problem solved”. Until a couple of days ago when my hearing dropped again. Now I was worried. I went to see my GP again, negative. I then went to get my hearing tested so that we could see the difference in my hearing from my last test in March. There was a noticeable decline in my right ear. In fact, on the spectrum of hearing from normal to deaf, I was hovering around profound overall in my right ear. FYI the spectrum is normal, mild, moderate, severe, profound and deaf. My right ear was at a moderate to severe loss to begin with (my left is severe to profound), so you can imagine the problems I was encountering.

What can I do? To be quite honest with you… not much except cross my fingers and hope that good luck is on my side with the steroid treatment (by the way, I may call up Ben Johnson for a little body building advice). It’s interesting that within 25 years not much has really changed with the treatment of this situation. You would think that with the recent explosion in technology, research break-through’s and the like, the medical community would have figured something out by now. Unfortunately not. 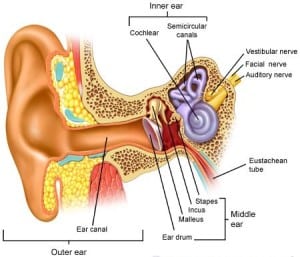 Some of you may know that the ear is basically broken up into 3 regions: outer ear, middle ear and inner ear. The outer ear is what you see and includes the ear canal, which leads to the eardrum. The middle ear begins with the eardrum and includes the 3 little bones called the Malleus, Incus and Stapes. and the Oval Window. The inner ear starts with the Semi-Circular Canal and flows through the Cochlea and the connected nerves to the brain. The inner ear is actually part of the brain itself, which, in my opinion is the reason why improvements to treatment have been very slow. Who knows… I could be way off base, but what people have to realize and understand is that hearing is my life, and will always be. I think about my hearing every second of the day because it’s a fight and struggle to cope and survive.

I am not going to lie when I say that it scares the shit out of me if my hearing in my right ear doesn’t return to what it was before. Do I know what I am going to do if this happens? Absolutely. I’m going to do what I have always done when faced with adversity and a wall the size of the Great Wall of China. I’m going to adapt, cope, persevere and thrive. What other choice do I have? I will never roll over and die. I just won’t. Will it be easy? Absolutely not. After all, there is a reason why we all have hearing in the first place. You take one of our senses away and you’re already behind the eight-ball. Now, I’m just thankful that I have some hearing and the HUGE ability to adapt to what I have. Whatever happens will happen, and let me end this post with one last thing. Whatever the eventual outcome I will likely be saying, “pardon me” more often. Just deal and get used to it. 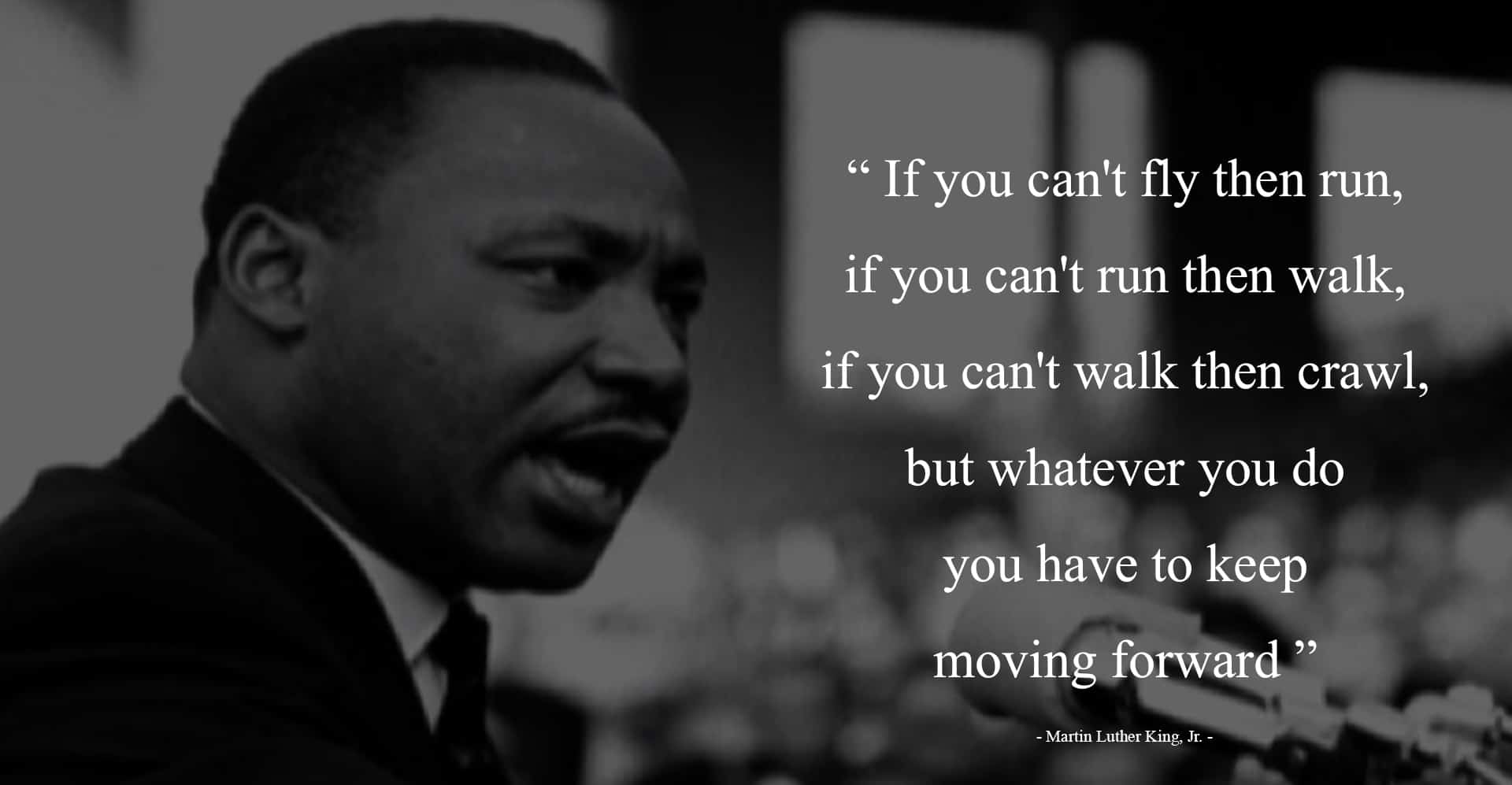