A couple of weeks ago I sent out a private message using Facebook Messenger to 125+ people asking for help, ideas and support as I embark on a recruiting effort to find an HR Generalist to join my team at Security Compass. Yes, I did uncharacteristically reach out to my network and ask for help! What happened after I hit the “return” button was interesting.

Some of you may have seen the handful of comments from a very select few that were rather critical — I ended up posting a question on my Wall about the appropriateness of what I did. Feel free to check out out my Facebook Wall and scroll down to January 13th. These people criticized me for sending this message to such a large audience, using Facebook Messenger. A sizeable group of people simply “left the conversation” without saying anything in the thread or approaching me privately. Many people chimed in with their ideas, support and questions. I thanked each one of them because when someone takes time out of their busy day to make an effort for me, I am overly appreciative. I began to think about the reasons why people would be critical of me for doing this, and why many people just simply left the conversation without saying anything.

We all know what happens when you get a mass message on Facebook Messenger. Our phones, tablets and browsers on our laptops go insane. People get bothered and interrupted by this inconvenience. In all honesty, it’s not the greatest way to communicate with such a large group. I get it.

Here’s the thing. I have a pretty large network, and I can comfortably say that I know the majority of each person. I have helped out many people during the course of my career with their job searchers, work, business ideas, learn new tricks, making introductions and the list goes on. I have volunteered countless hours of my time at industry conferences and events, speaking at business student events, brainstorming job search techniques, blogging and and the list goes on. Finally, I rarely reach out to my network for help. So, to be quite honest with you, the fact that Facebook Messenger may be a little irritating to some did not factor into my decision to post. I truly believed that the group of people that I sent that message to were going to be willing to lend a hand, and more than 90% did. I thank you. For that 10% who did not, specifically those who were openly critical and rude, I say “I thought wrong about you”.

It’s Not Always About YoU

My final point is this. I urge you to think about the fact that life is not always about you. I can’t tell you how many times I have been interrupted, bothered, inconvenienced, irritated or whatever, by people at work, in my personal life, online and offline. But I know that life is more than just what you want. It’s about serving others and helping out people in your network who many need a hand. The effort on your part is minimal, and the impact you create is huge. Think about this the next time someone sends you a mass private message on Facebook. Stop yourself before you immediately think about you, you and YOU! 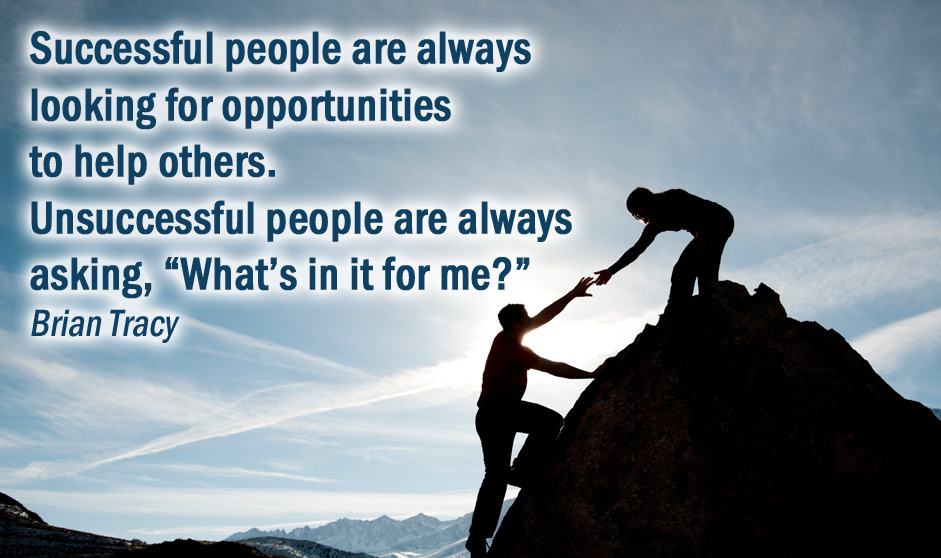