The research is crystal clear that employee referrals generate higher quality prospects than traditional sources of hire (e.g. job postings). The referral itself can be viewed as another layer of screening simply because those doing the referring are theoretically going to refer people they feel would fit well into their organization. After all, referring someone is a risk to your own personal credibility so it is kind of a big deal. Refer sub-par individuals, and over time, this will have a negative impact.

Throughout my career I have always focused on tapping into the employee population as a core sourcing channel for recruiting. It has never failed me, and not only has this channel produced better employees, the overall required effort is drastically less. Win-win all around. 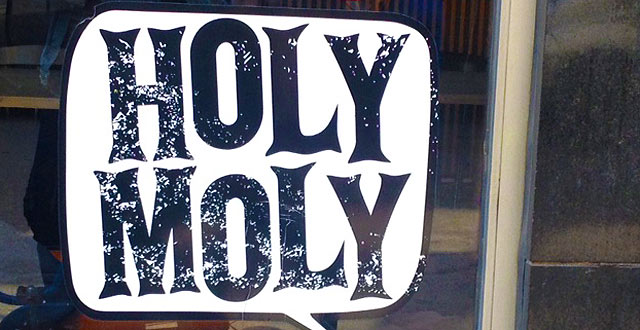 We know leveraging employee referrals as a core sourcing channel is a no-brainer. But what about another referral channel, that I would argue does not get nearly enough attention as it should. That channel is “your peer network”. These are people in your network, external to the organization you work for. Today, our networks are bigger, more diverse and span all four corners of the globe. The rise of social media and mobile technology has made it so easy to stay connected, communicate, share ideas and network. From a personal standpoint, I am a regular Twitter, Instagram, LinkedIn, Facebook and Snapchat user. These social networks have enabled me to grow my network, and remain close to them, regardless of where they live and work.

So wouldn’t your network peers take the same amount of care as employees would when referring people in their respective networks? I would think “yes”.

We know that the degree to which an employee will refer someone to their organization is positively correlated to the strength of their employer brand. The employee loves working for the company they work for, and has a vested interest in their future success. Using similar logic, the degree to which someone in your personal network will introduce someone to you is positively correlated to the strength of your personal brand. What this means is if someone has a strong connection to you as a person; a trusted network peer, they would go above and beyond to help you out. There is really nothing different here, except for the simple fact that employee referrals are driven by employer brand and network peer referrals are driven by personal brand. That’s it.

I lead HR for a growing application security company called Security Compass. Yes I am biased when I say, “we rock”. But really we do. Anyway, I recently reached out to my network for recommendations on awesome up-and-coming HR Professionals who they think would be interested in joining Security Compass, working with me and may be ready to take the next step in their career. The response was overwhelming. I received at least 20 referrals from people in my network, and I would say that at least 13 of referred prospects possess the skills I am looking for. Out of the 20 people that took the time to refer someone, I would say I implicitly trust 80% of them — they’re long-standing network peers of mine who I have either worked with in some capacity over the years or have gotten to know rather well on a personal level.

I also posted the job on our careers page, which generated approximately 200 applications. I only considered 3 of these applications because they took the initiative to reach out to me to introduce themselves. The other 197 did nothing. 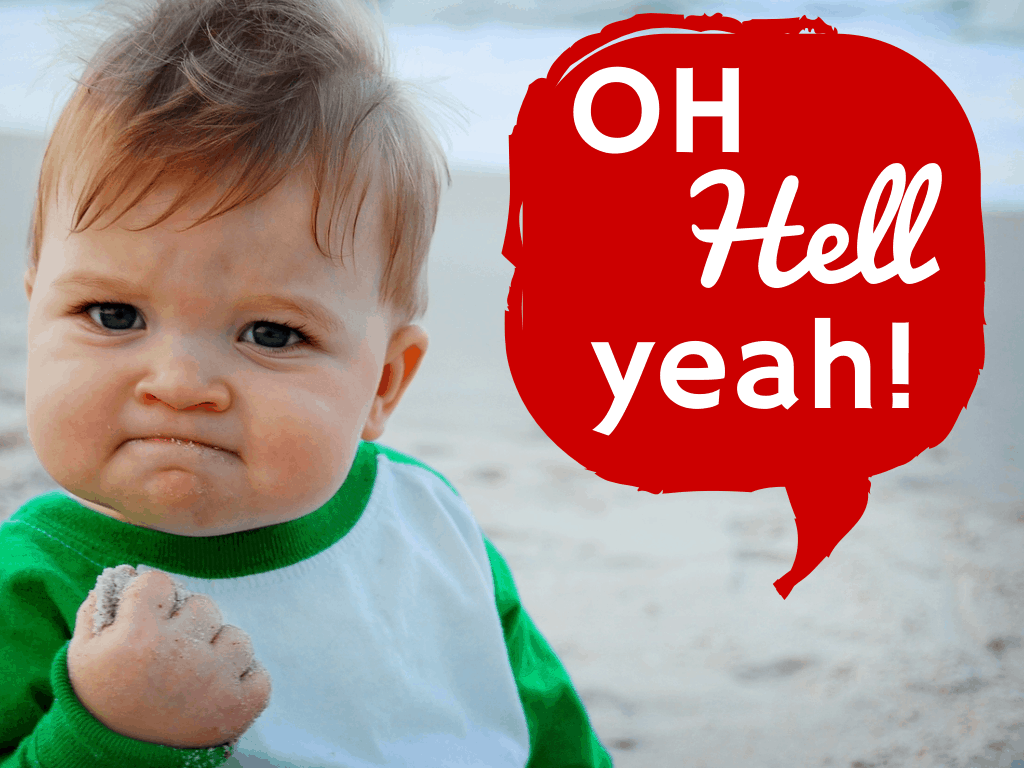 Needless to say, I ended up speaking with 10 people, 8 of them referrals from my peer network. The successful candidate? Well… I am not quite at that point where I can publicly say who it is, but I can say that this awesome person was from one of my peers in my network. Score!

Be sure to tap into your own peer network the next time you’re recruiting. You will be pleasantly surprised by the response, and the quality of people that will come your way.