When you type in “leadership” in Google you get over 651 million results, and over 179,000 results in Amazon Books. And if you are an online content nerd like me you’ll go directly to sites like The Economist, Inc.com, Harvard Business Review, Forbes and the list goes on. Everyone has an opinion about leadership best practices, and what works and does not work. New terms are being coined faster than we can blink an eye. We’re overloaded so it’s time to re-set.

What’s the Core Role of a Leader?

I am not talking about tactics. I am talking about purpose. One of my favourite leadership quotes is from Sheryl Sandberg, which says:

Leadership is about making others better as a result of your presence, and making sure that impact lasts in your absence 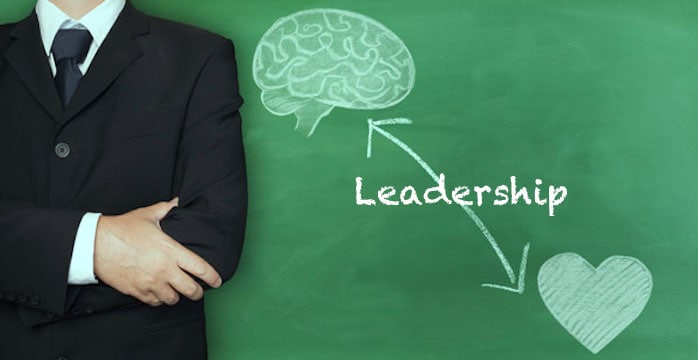 Think about this for a second. If the goal is to make others around you better then the desired result is to make the collective group better, or the organization. We talk all the time about employee engagement, and the role it plays in business success. I firmly believe that leadership is one of the biggest drivers of employee engagement, not whether or not you have a foosball table, free daily catered lunches or a slide going from the 15th floor down to the 14th floor of your swanky office. Effective leadership creates an emotional connection between employee and leader, and employee and organization. It’s a sense of belonging and a clear idea of how one’s job and efforts connect to a higher purpose.

What Makes a Great Leader?

As I mentioned earlier the online world is ripe with content about leadership. You can also learn from universities, colleges, and many other methods of traditional and non-traditional learning channels. Whatever you end up doing, what separates 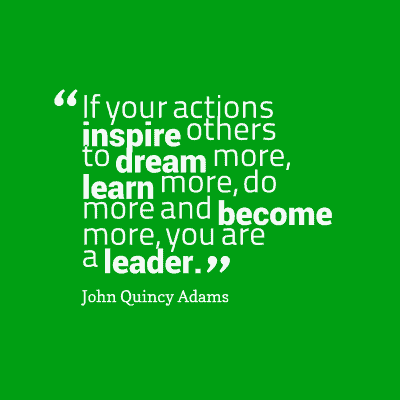 great leaders from the rest is emotional intelligence (a.k.a. EQ). It’s not about IQ, although you do need to have a certain level of IQ to be a successful leader. Assuming everyone has the same IQ level, the determining factor is ultimately EQ.

When a leader is being measured and evaluated for their own performance, you can draw parallels to their EQ. Simply put, the lower the EQ the lower the performance. Simple. In fact, the same argument goes for every single working person — Psychologist Daniel Goleman who originally coined the term “emotional intelligence” in the 90s argued that EQ matters twice as much as one’s IQ for outstanding performance in jobs at all levels.

So let’s all stop trying to find that golden nugget of content that you think will catapult you to being a great leader. You need to understand how emotional intelligence works and how you can build your skills. It’s a journey — full of hard work, dedication and perseverance. However, for now, hit the re-set button and focus on what will truly matter, your emotional intelligence.

In 2009 I started working on my own emotional intelligence with a fantastic organization called 6Seconds. Since then they have created new products and tools, which are fantastic. I strongly urge you to check them out.

Another fantastic resource is the The Executive Education Navigator, which was recently launched by the The Economist Careers Network. To be honest, it’s a really cool tool because you can easily search by using a variety of parameters, and the directory is deeply populated with a wide variety of topics and institutions. 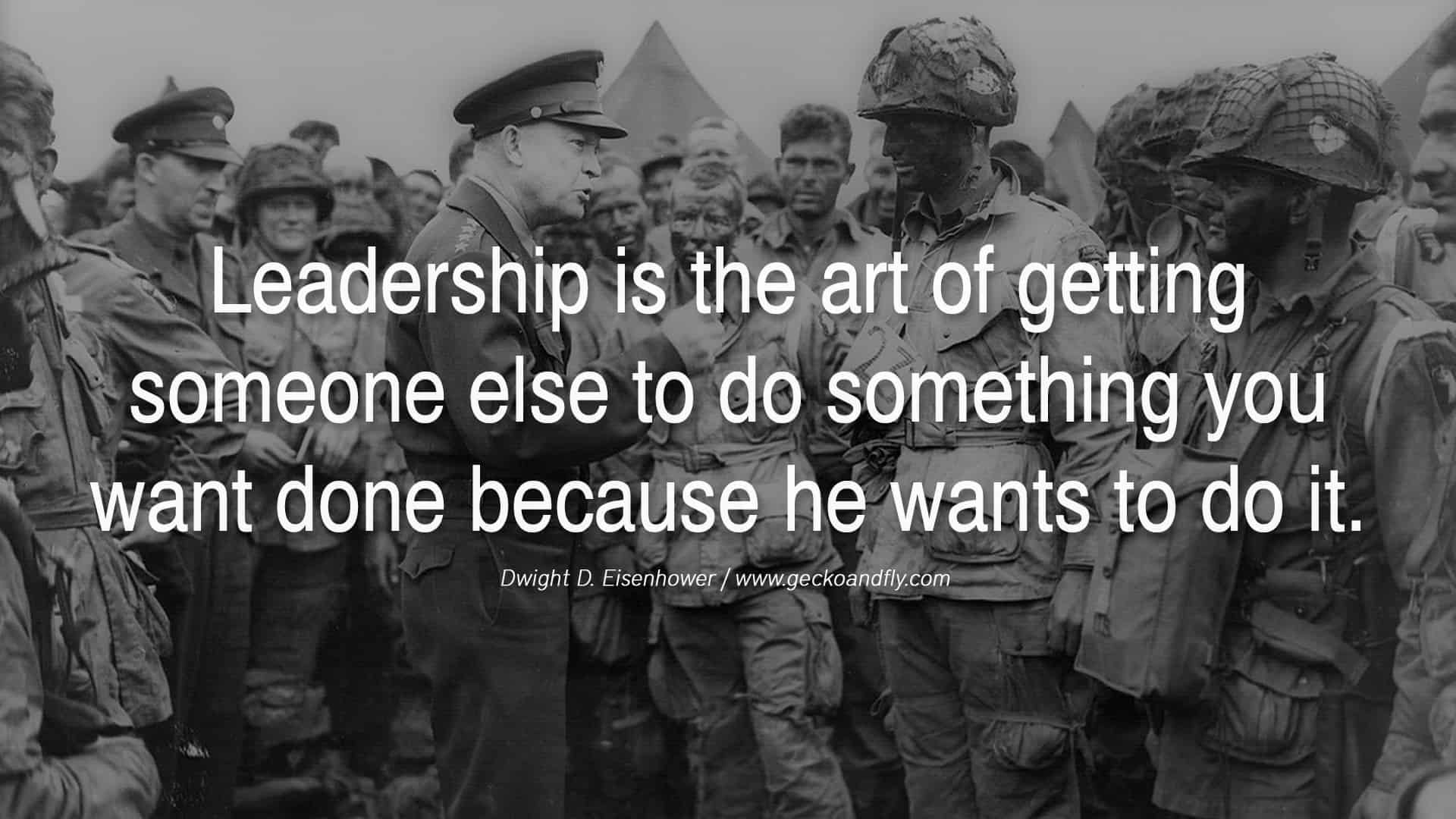