By now you all should have heard of the awesome Top Recruiter, Competition Miami reality show — a global competition between the world’s top recruitment agents, currently in its 3rd season. If you haven’t heard of it then I suggest you have a look at http://toprecruiter.tv/. Show producer, 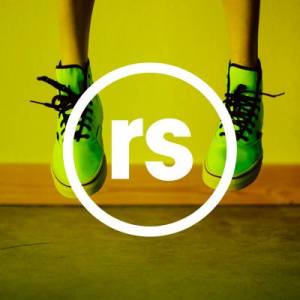 Chris Lavoie is an unbelievably talented artist who has been able to raise the bar with each season.

This year, season #3 (hashtag: #tr3) features an extremely diverse cast including Canadian Chad MacRae of Vancouver-based Recruiting Social. I have had the fortunate opportunity to get to know Chad during the past year, initially through the show and now through his rapidly growing company, which recently expanded into the United States and the United Kingdom. Chad is a rare find as everything he does aligns with his personal core values, which are heavily embedded in his business and how he conducts himself with everyone. His small yet mighty team at Recruiting Social is literally an extension of Chad — straight-shooting, honest, social, respectful, intelligent, classy and the list goes.

In addition to me being a fan of Chad he’s also a fellow Canadian working in a highly competitive HR/Recruitment industry. If you count the number of Canadian HR and Recruitment practitioners that are not only active in the social media and technology space, but experts you wouldn’t get very far. Chad is one of these people and is currently in the running to win season 3 of Top Recruiter. In order to do this he needs our help — the help of everyone, in particular Recruiters and HR Pro’s in Canada. Of course we’re damn good hockey players but we also kick ass in Recruiting and HR.

How can you vote and participate? It’s simple actually. Here are the steps: